No Result
View All Result
NEWSLETTER

by Steven Rwamasyoro
in Crime
0

Last Saturday a shooting involving a CEO and Community Officer happened at a Kampala Mall.Police have commenced investigations into the shooting incident at popular Forest Mall in Kampala.According to eyewitnesses, Akena Kenneth Watmon appeared at the Lugogo-based mall to withdraw money from an ATM machine.

As Akena reversed his car in the parking lot, he accidentally knocked another vehicle. Akena quickly got out apologising and negotiating reparation terms with the owner of the damaged car.It is said the man whom Akena was apologizing to picked a pistol and shot him. The suspected shooter is Quantum Logistics CEO Matthew Kanyamunyu.

“The shooter himself picked Akena and drove him to hospital. It’s only until medics said such cases are reported to police first that he turned to say he is only a good Samaritan and doesn’t know who was responsible,” said a family source.

“But the shooter was eventually detained as he called so many of his colleagues.” 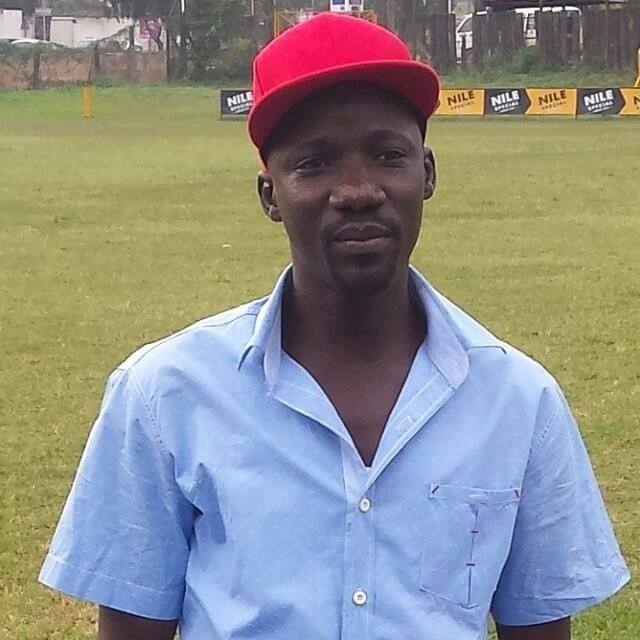 RIP: Akena was shot at Lugogo Forest Mall in Kampala on Saturday night

Kampala Metropolitan Police spokesperson, Emilian Kayima, was not readily available for comment when we contacted him at noon on Sunday.

But sources said a suspect in the case identified as Mathew Kanyamunyu has been detained at Jinja Road Police Station too help in investigations.

Kanyamunyu was reportedly in company of his Burundian girlfriend, Cynthia Munwangari when the incident occurred.

Cases of armed civilians shooting other people are on the increase.

Steven is an avid writer with interest in business, politics and lifestyle.

Rwanda Accepted Stringent Conditions before Sankara was Handed over to Kigali